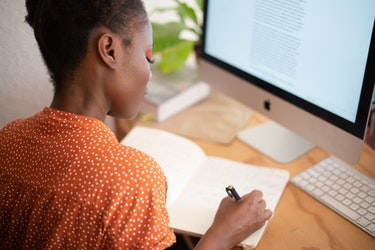 How microloans bring financial reliability to people in Kenya

Microloans are small loans offered to people over a shorter period of time, typically without providing any form of security for the lender and often without requiring a credit history from the recipient. They are very similar to credit cards, but are more widely available, especially in markets where a majority of the population is underbanked. People in such markets often don’t have bank accounts or the ability to get a credit card. In recent years, the growth of the internet and easier access to smartphones have been great for financial inclusion in emerging markets. They have also allowed for microloans to become increasingly accessible to people, especially those who oftentimes have limited access to the financial services available in more wealthy regions of the world.

What is the perception of microlending in Kenya?

The availability of microlending apps is highly-valued by their users, who deem them as practical and helpful. Microlending is perceived positively by more than 90% of people in Kenya. According to a new survey from January 2020, in Kenya 83% of survey participants agreed with the statement that mobile loan apps make their lives better. More than 80% of participants turn to such loans when their salary is delayed. More than 80% of the survey participants also said they are able to afford microcredit. 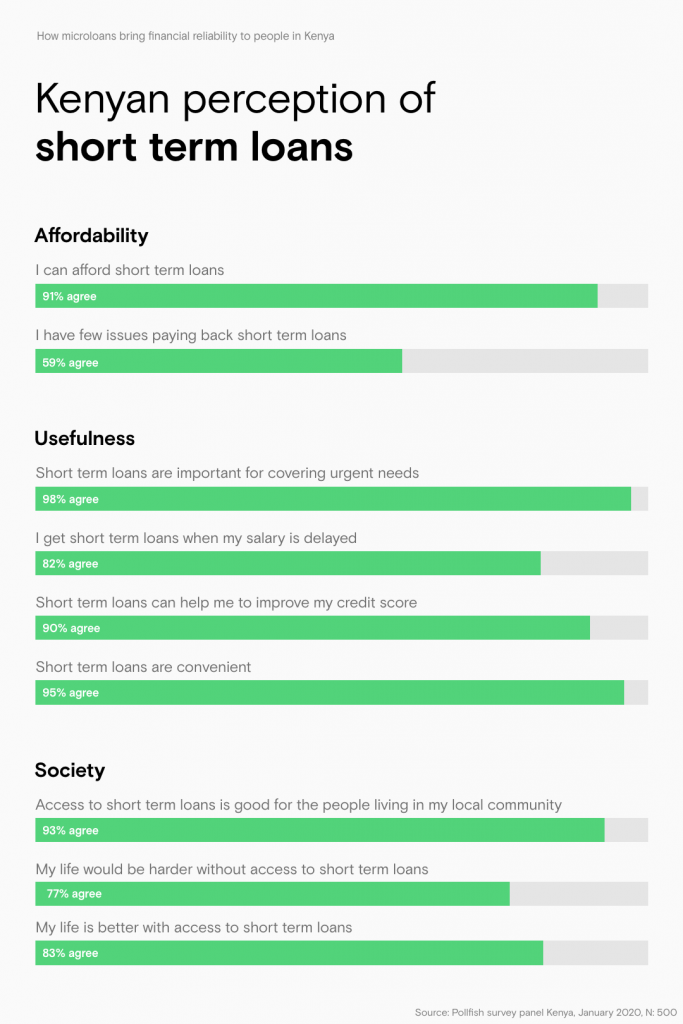 To understand the general perception of microloans in the Kenyan market, it is important to understand how many people have considered taking out microloans or have previously requested loans through mobile applications.

The above survey conducted among Kenyan internet users shows that 78% of those surveyed have considered taking out mobile loans from microlending apps and 79% have requested short term loans from mobile apps. Not only is positive attention given to those apps, but frequent usage patterns were observed in the study. Over 50% of the Kenyans who had taken out loans before reported to have also requested short-term loans within the last two months.

Among this group, it’s common to request loans from a preferred mobile app either every month (35%) or every 2-3 months (25%). This tendency is similar for Kenyans with full-time jobs, those who are self-employed and those who work on a contractual basis (>40%). 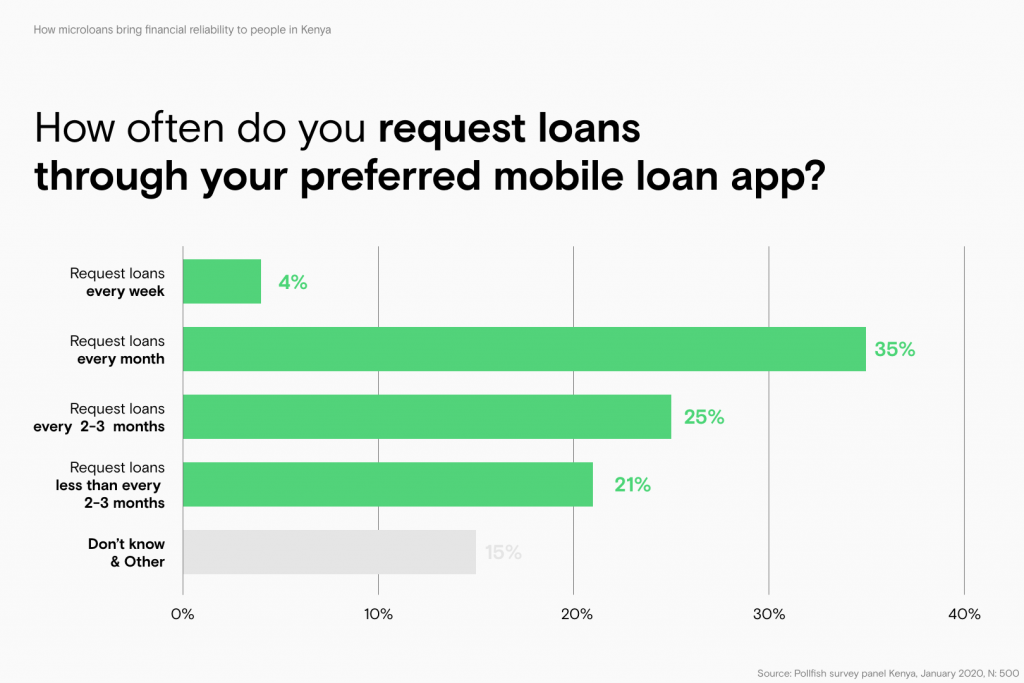 The microlending market is also very competitive, with various microlending apps usually owned by big operators including US or European firms. In terms of recognition, Tala and M-Shwari are the most well-known, followed by Branch, KCB M-Pesa and OKash.

There are fundamental differences between markets around the world, which can give rise to misconceptions about the roles and function of microloans. Microlending apps have become a natural and beneficial part of the financial ecosystem in Kenya, providing solutions to the underbanked. While they are still new to the app ecosystem, the data here shows that they are already very popular in terms of ratings, downloads and usage, having become an integral and valued part of people’s personal finances. 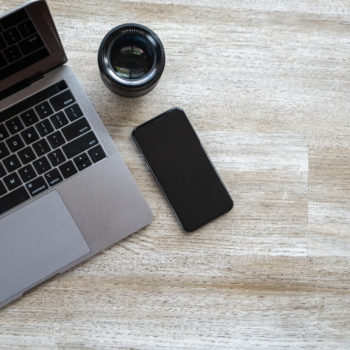 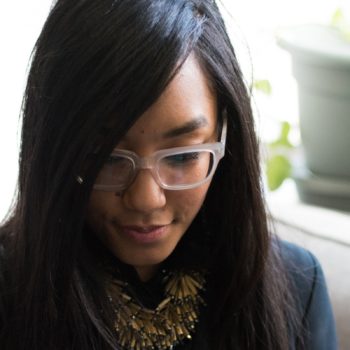 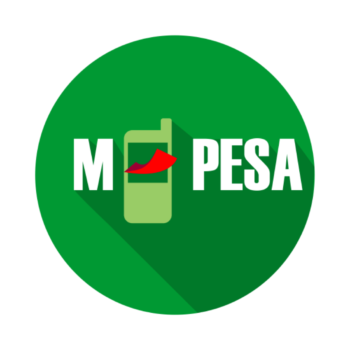 The next stage of M-Pesa: Fuliza Micro-loans

Open chat
1
Powered by
Hello 👋 Can I help you?